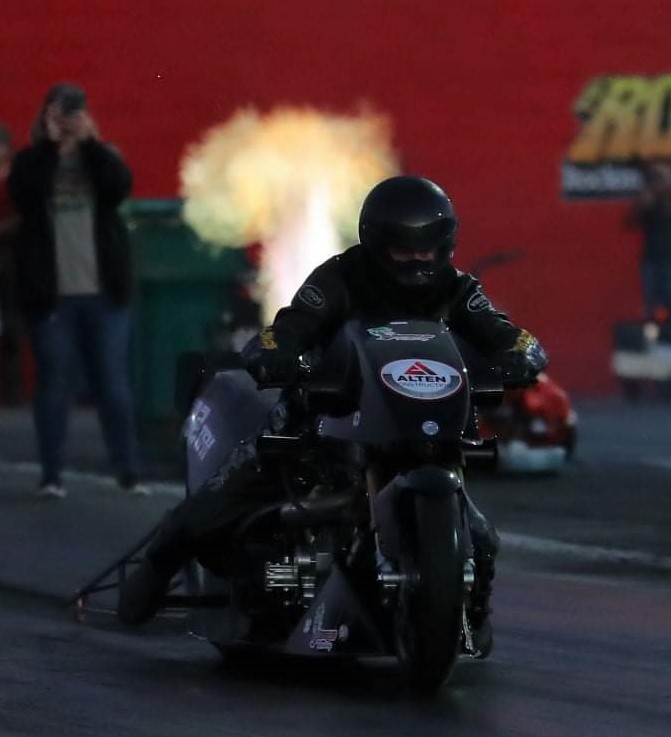 AMRA held the Jim McClure National finals at Rockingham this past weekend under great weather and a good turn out. Full fields were abunt in the Fuel classes. Tim Kerrigan chose this race to debut his new HRP Stage 2 Derringer powered T/F bike. We have had this bike under construction for about 2 years off and on. This bike is very different from the typical T/F bike of yesterday. We have developed many new componets for this bike that I have had in my head for years and Tim got to test them all out last weekend. The bike performed very well with the exception of the clutch cannon. It developed a leak due to the hard coating flaking off in the seal area. On Friday night under the lights Tim did a half track pull to get us some information. On Saturday during qualifing, on only the second pull on this new machine, Tim clocked a 6.73 ET @ 198 MPH. Unfortunately we could not repair the cannon at the track, so that ended our weekend. In P/F, Sam White qualified #1 with a 7.30 ET @ 172 MPH and went to the finals where AHDRA & AMRA 2020 National Champion Preston Bartlett got the win in a very close final. JV 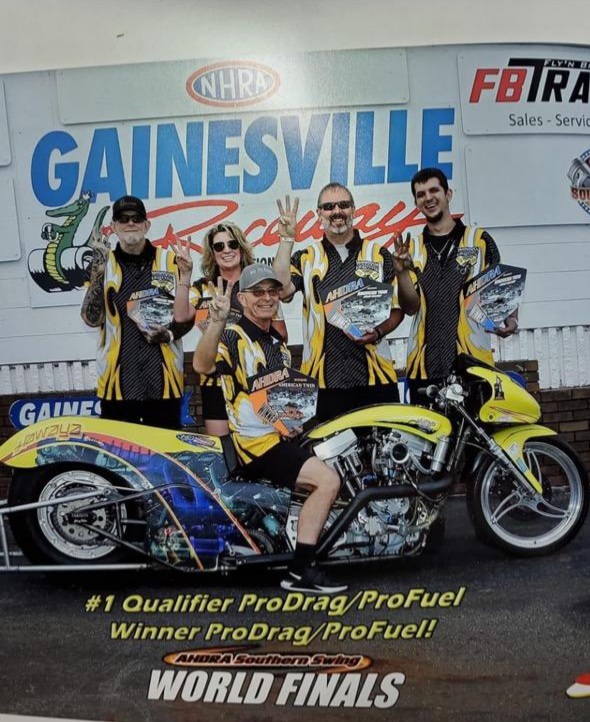 CONGRATULATIONS TO THE 2020 AHDRA CHAMPIONS 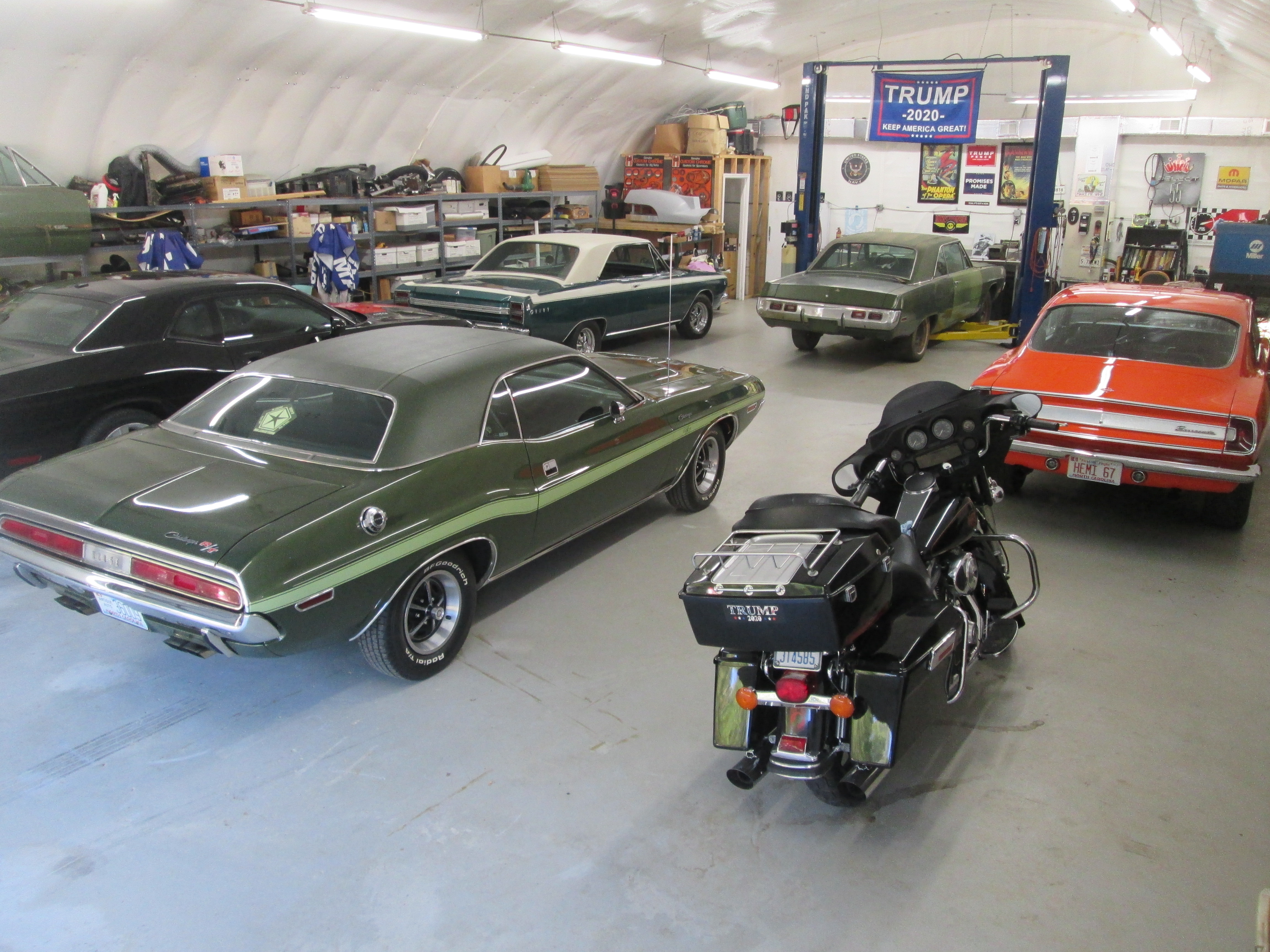 A LITTLE KNOWN SERVICE FROM JV 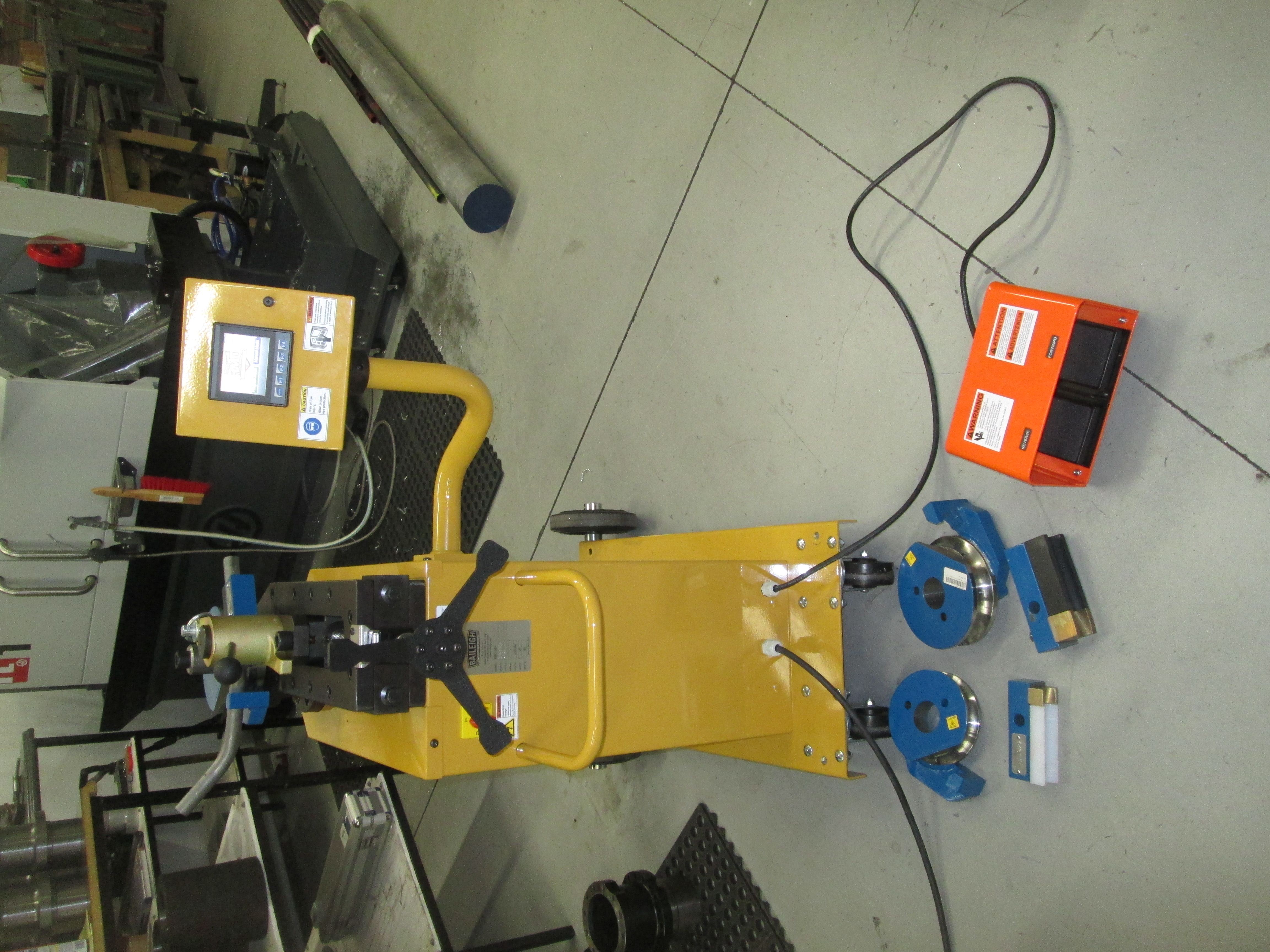