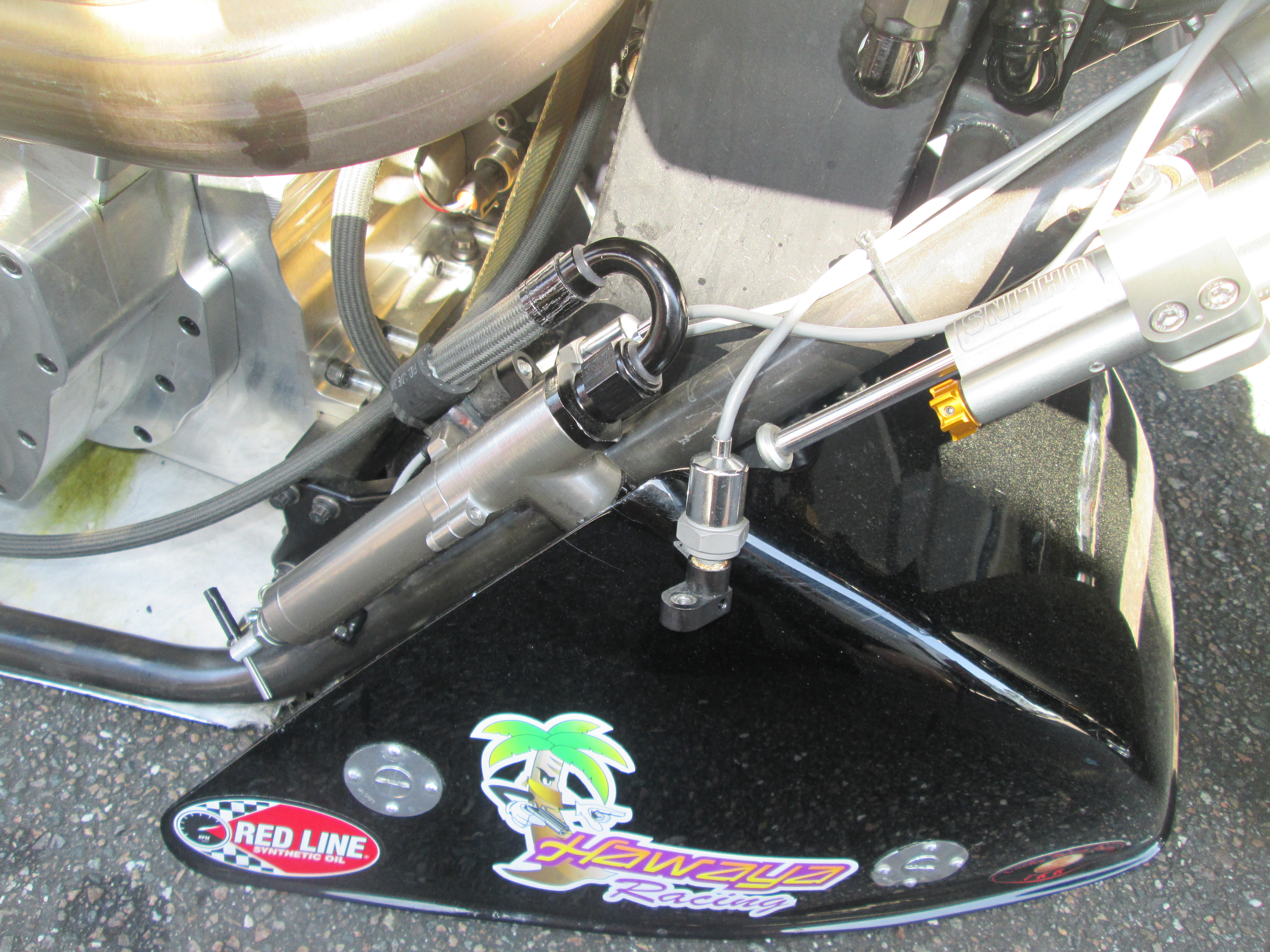 As excitied as I was about going to the first race of the 2021 season, I hate the first race of the year.This past weekend Steve and I went with Tim Kerrigan and Tyler Wilson to the NHRA race in Gainesville, Fl. Everybody, from the NHRA to the Drivers to the Riders to the Rent-A-Cops were rusty, and it showed. We had one of those weekends where nothing went our way. Tyler smoked the tire on the first two qualifing runs, the track was terrible for a NHRA track. I finally got him down the track on Q3, but it was way late in the night, so Tyler shut off early as planned. Tim did not get to make Q1 due to a starting line error by his opponent, that would come back to haunt us. On Q2, Tim's new bike suffered from an unexpected fuel management problem. This problem was difficult to diagnose as it would only show up in run. The team finally pinned it down to the BDK pressure transducer being faulty. Problem with that was we had already been put out, but the problem was fixed. One thing I did learn from this, I now know how to run 7.80 seconds with less than 100 PSI fuel pressure! Congratulations to Rich for the #1 qualifier spot and Randal on the win. See you in Georgia. JV