50 YEARS AGO TODAY, I DEPLOYED FOR VIETNAM ABOARD THE CARRIER USS SARATOGA

It's hard to believe 50 years has passed since I left Jacksonville Fl. and all of the world I knew behind and headed to the south pacfic, "Vietnam". It was very rare for a east coast based carrier to be deployed to the pacfic. Our ship was to big to go through the panama canal, so we sailed east to get to the west. Around the tip of Africa, to the Gulf of Tonkin. 33 days sailing straight. The long trip was quite and peaceful, but that was not to last long once we reached the war zone. Things got busy in a hurry. I was not to return home until the war ended in 1973. I was a lucky one, there were many that never did make it back from this very unpopular war. AO2 John Vickers 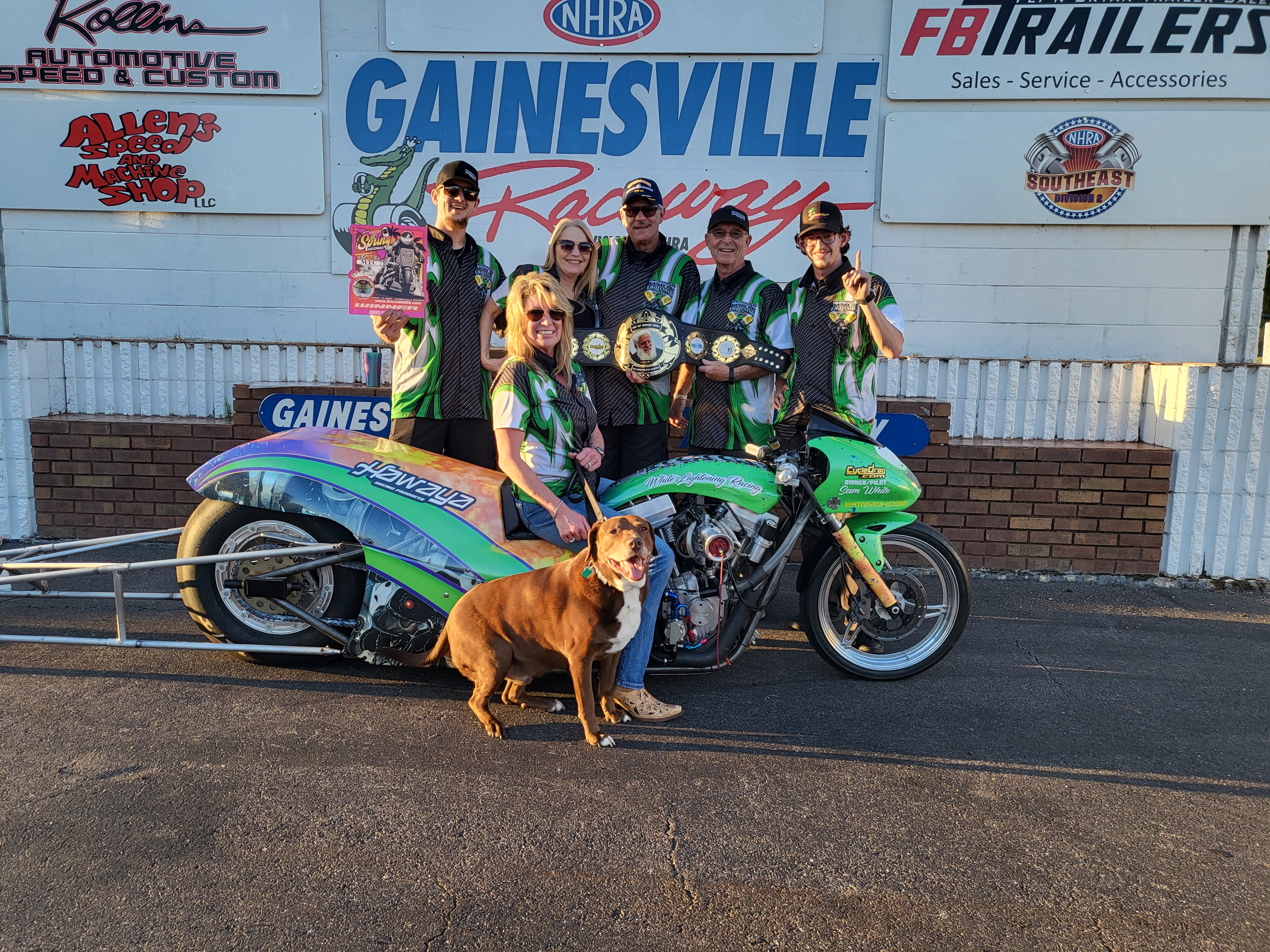 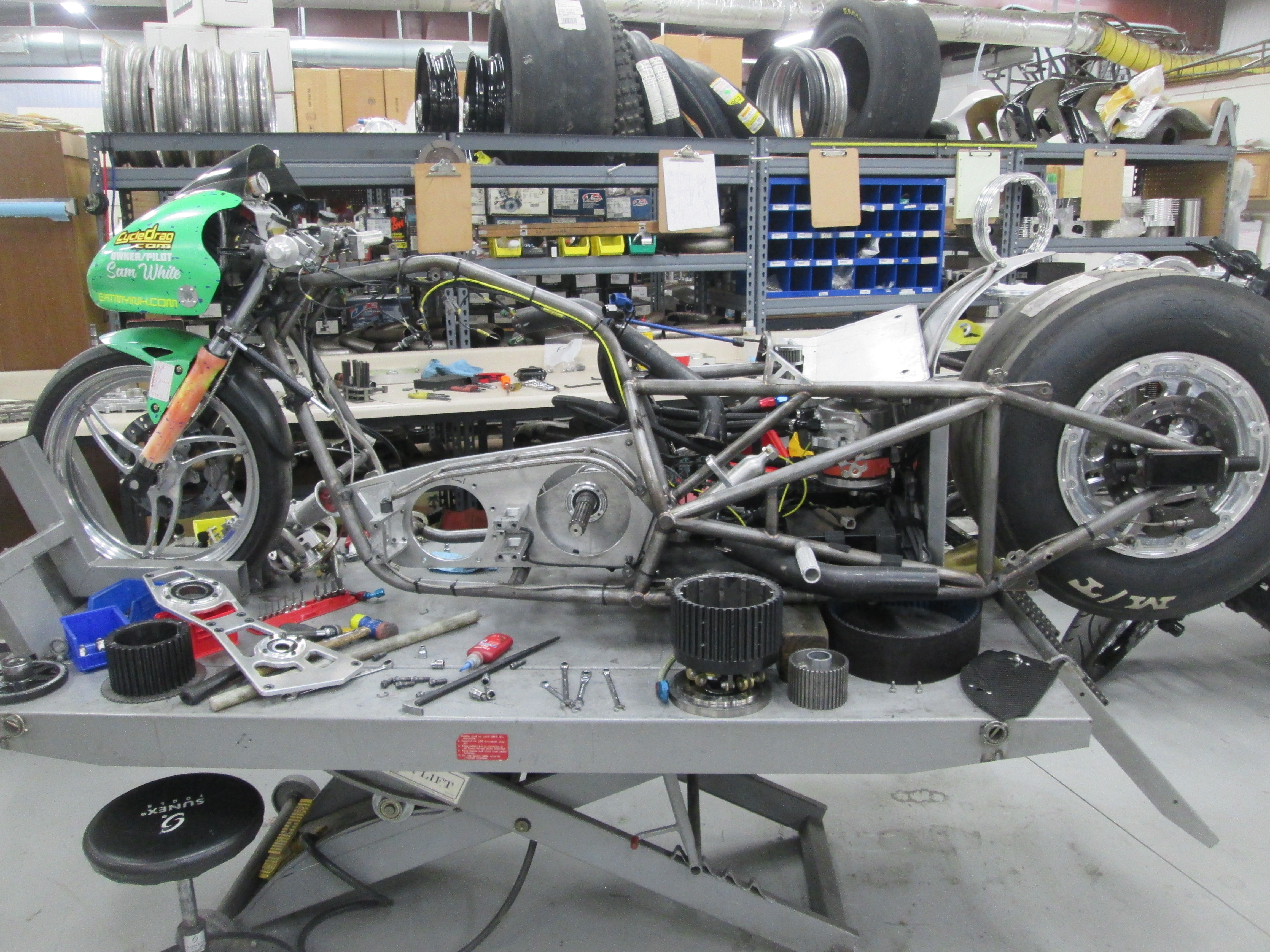 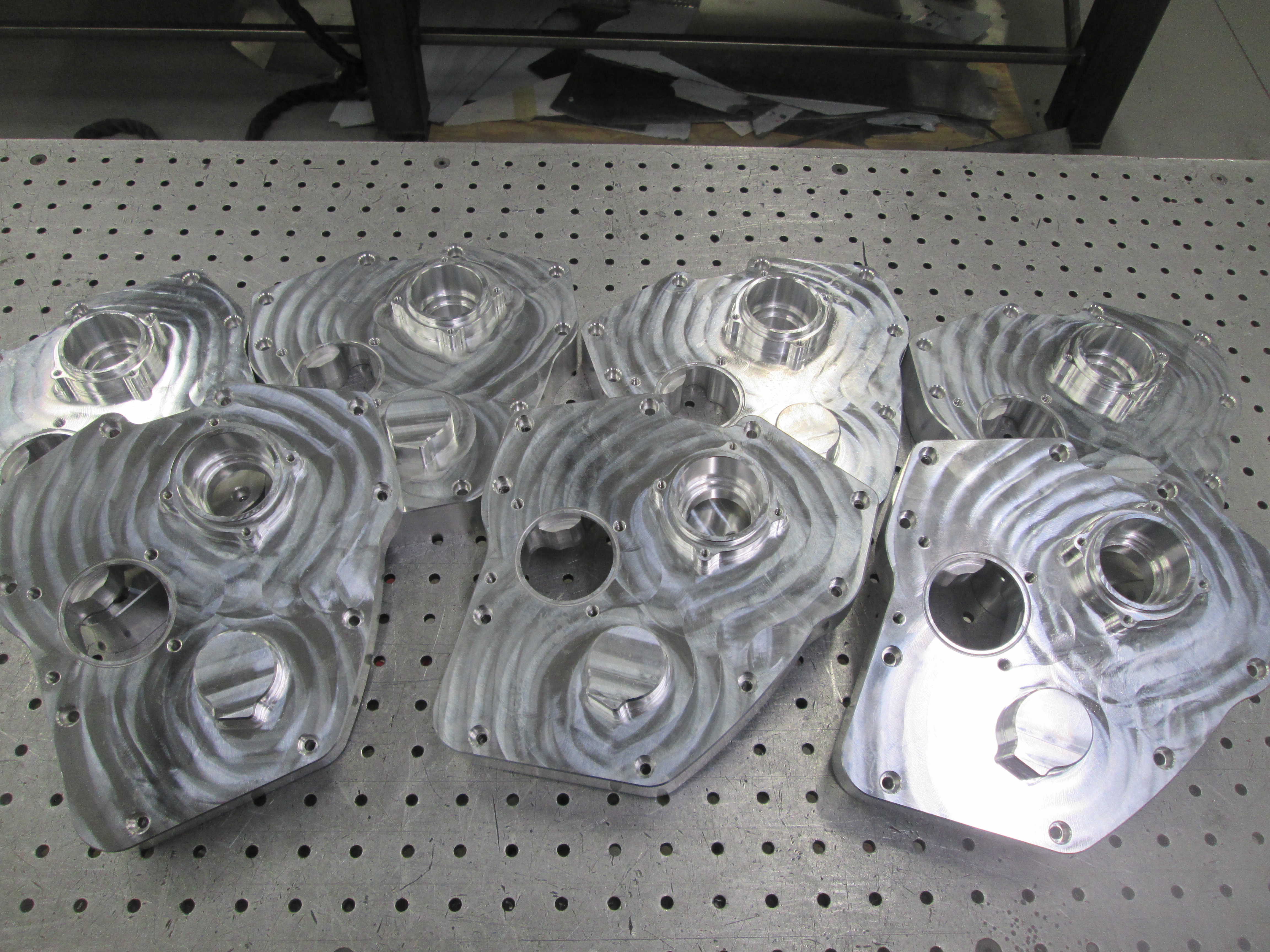 MAKING A RUN OF OUR GEN-4 CAM COVERS 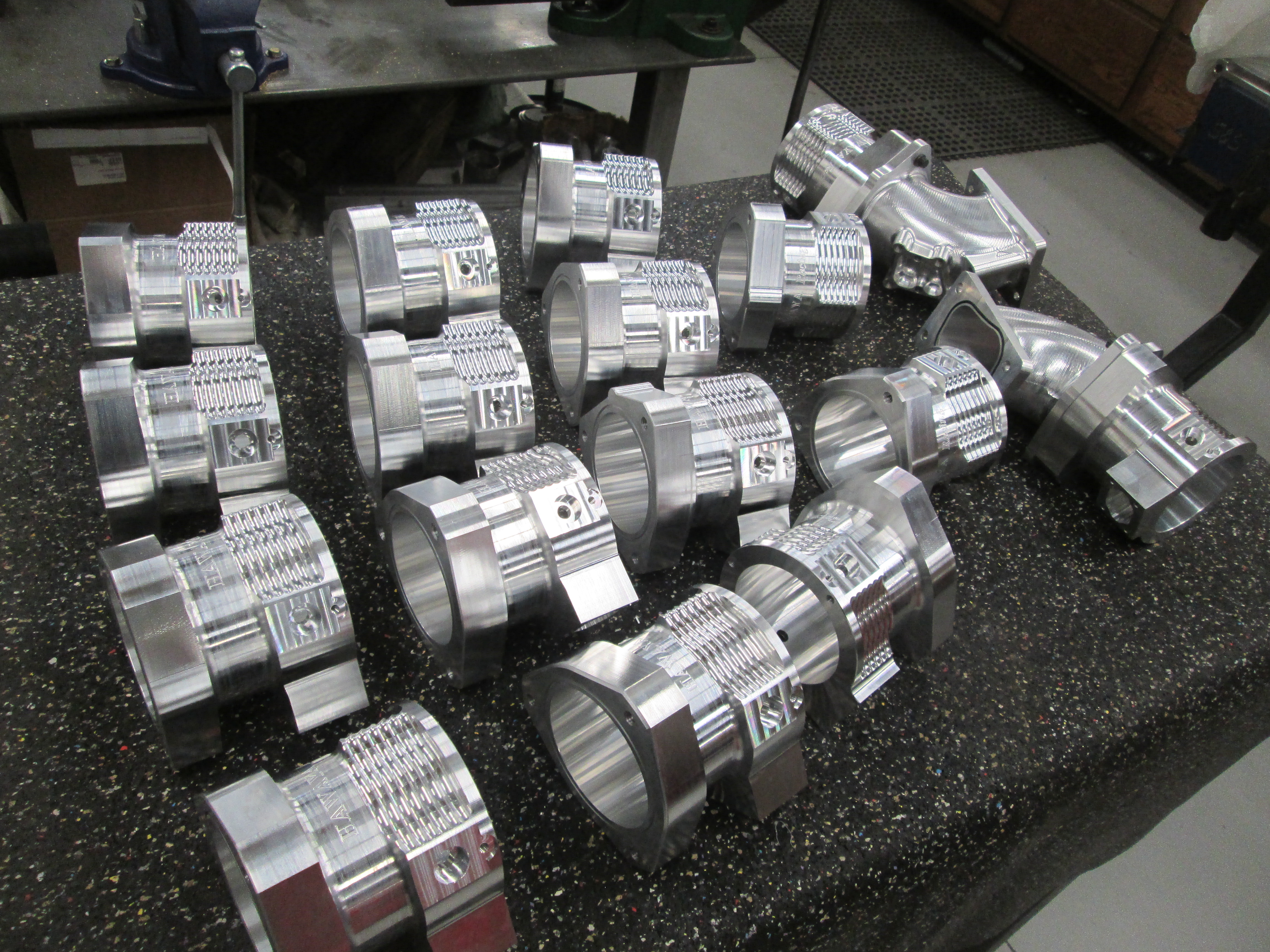 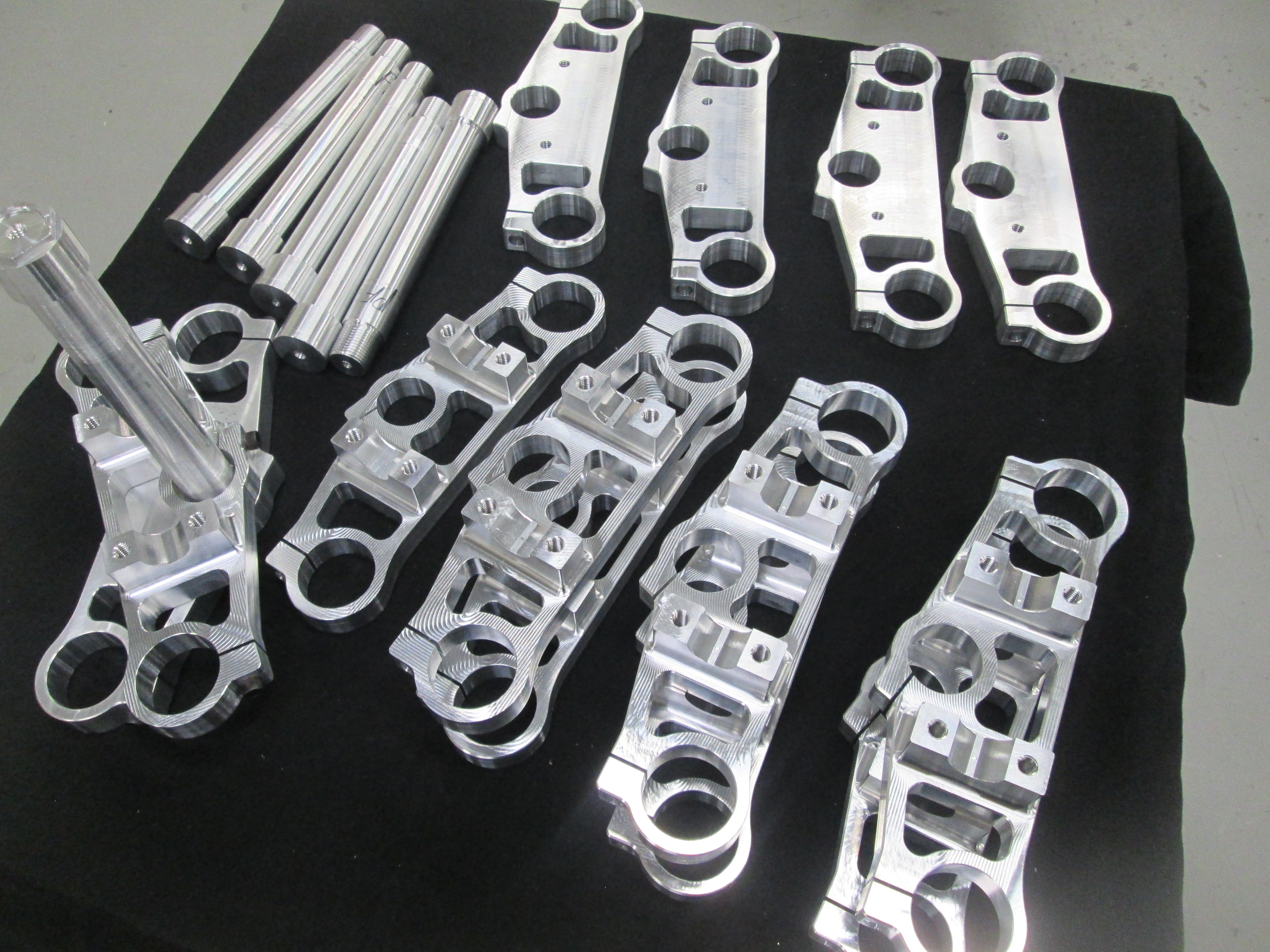 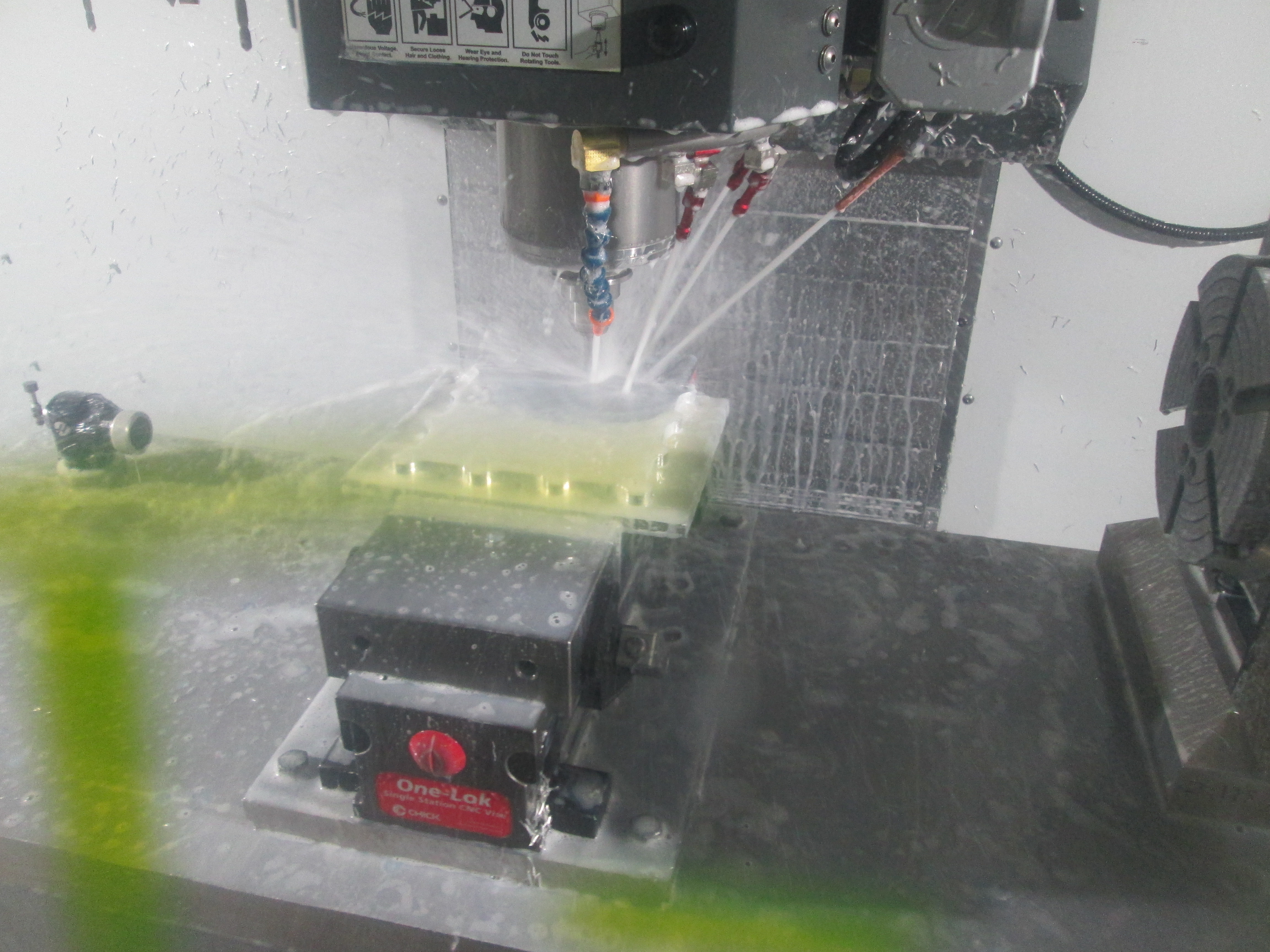 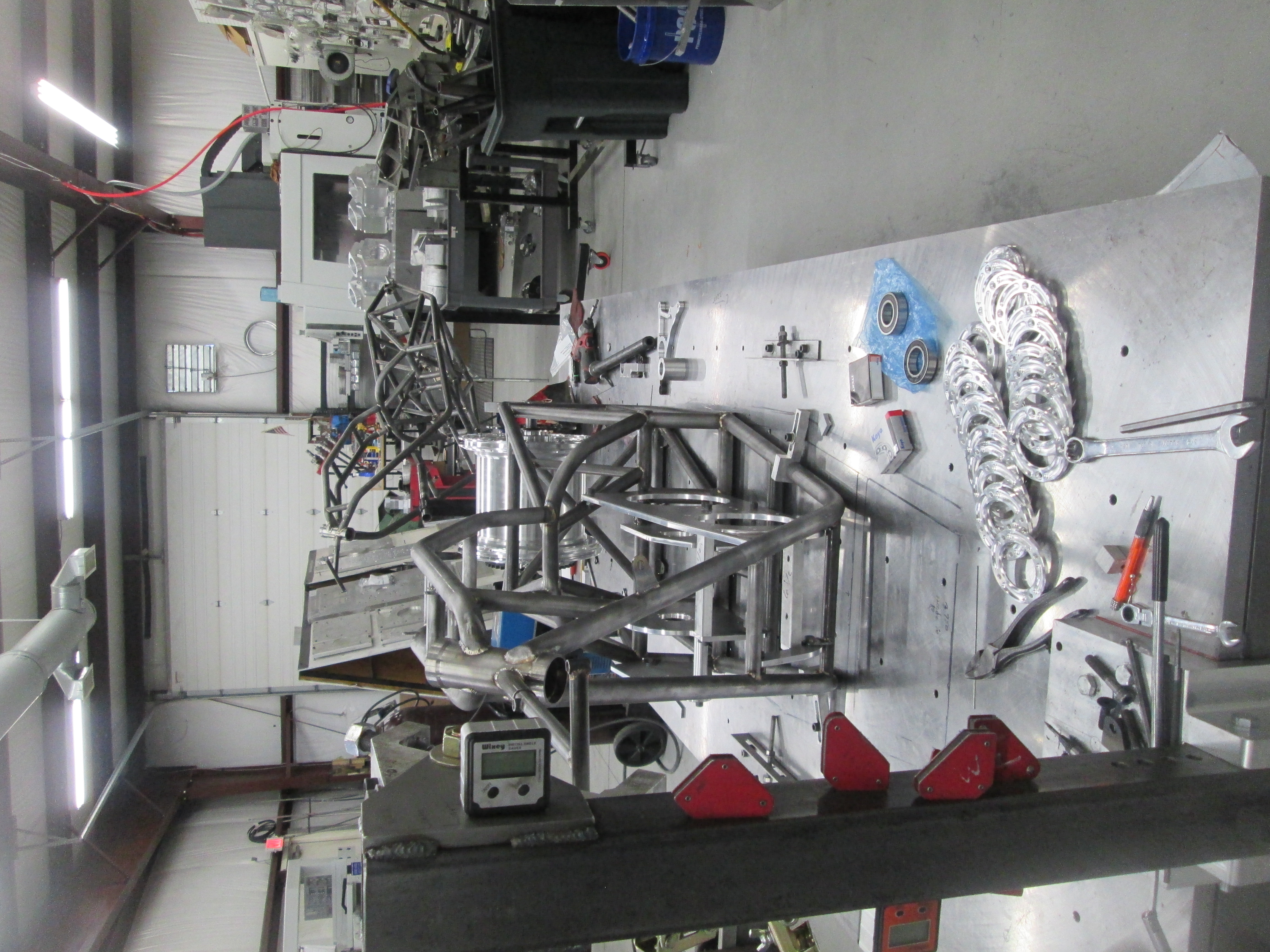 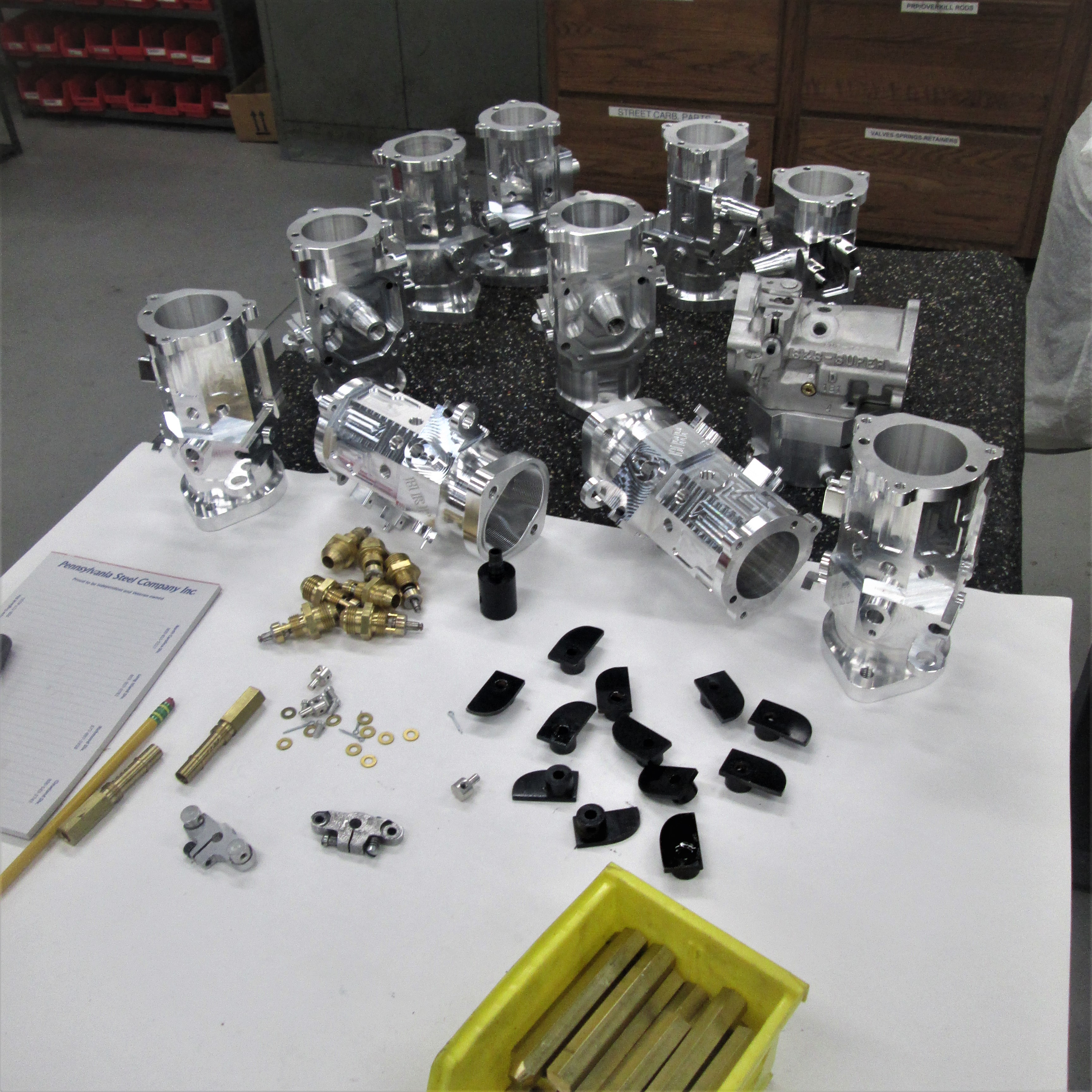 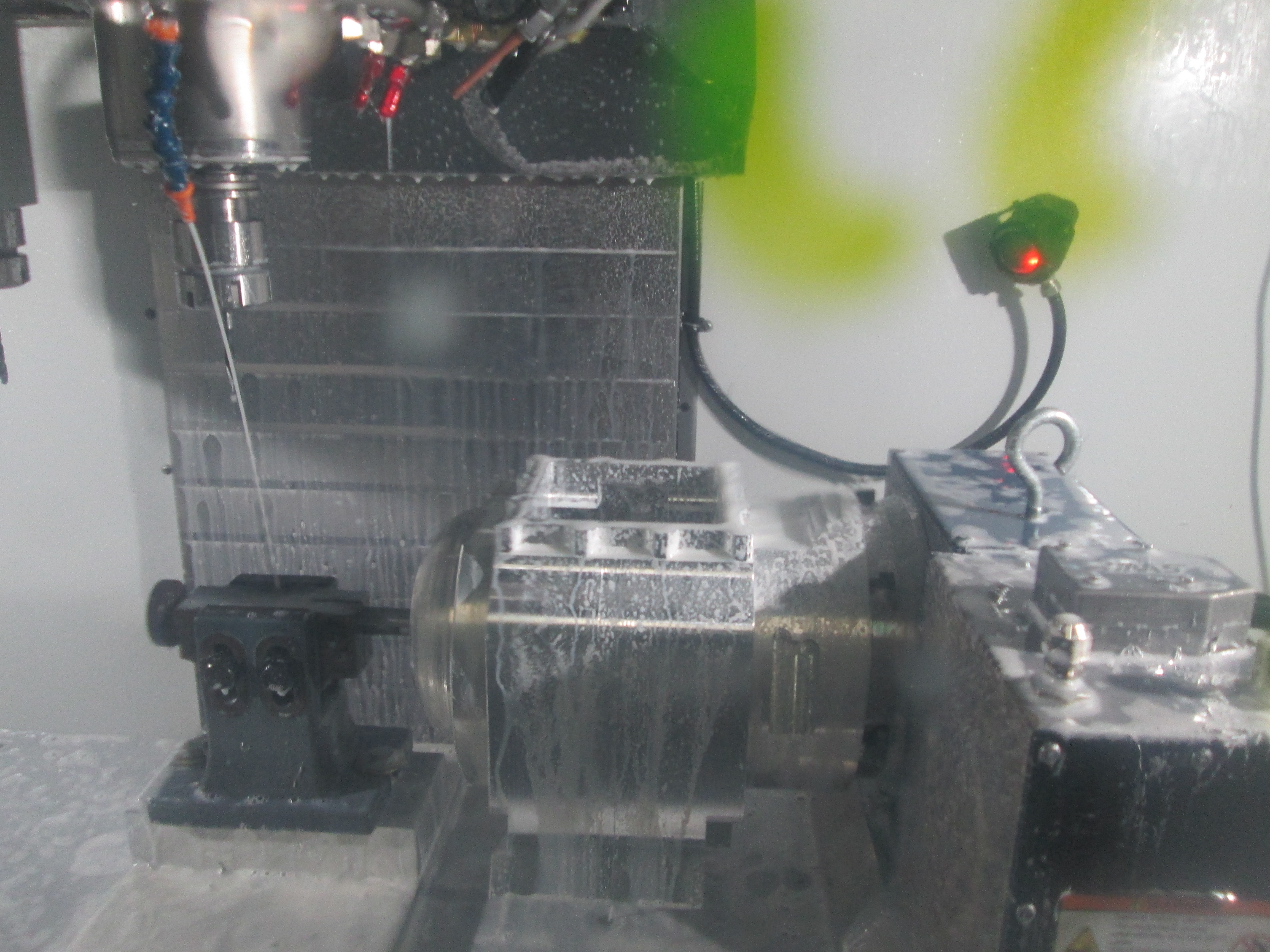